While convection ovens and regular ovens offering a convection option are commonplace, knowing how to use this function may not be common knowledge. What’s the difference between the convection bake vs bake functions? Convection bake uses a fan to circulate the heated air inside the oven, while the regular bake function does not. Learn more about these two baking options and when to use each for the best results.

Your Questions, Answered: When to Use Convection Bake vs Bake

Are convection ovens better than regular ovens when it comes to baking? It largely depends on what you’re making; some foods benefit from a convection setting while others don’t. But before we specify what to bake on each setting, it’s helpful to understand how the convection bake vs bake function works.

Difference Between Convection vs Regular Baking

Does the fan and exhaust system in a convection oven vs standard oven produce different results? The extra energy produced by this moving air cooks food at a higher temperature, faster. It also creates a more consistent heat, with fewer pockets of hot and cold air, resulting in more even cooking. Meanwhile, less moisture inside the oven translates to a deeper browning and crispier exterior on many foods.

These are some additional differences to keep in mind when cooking on convection bake vs bake:

When Should You Use Convection Baking? 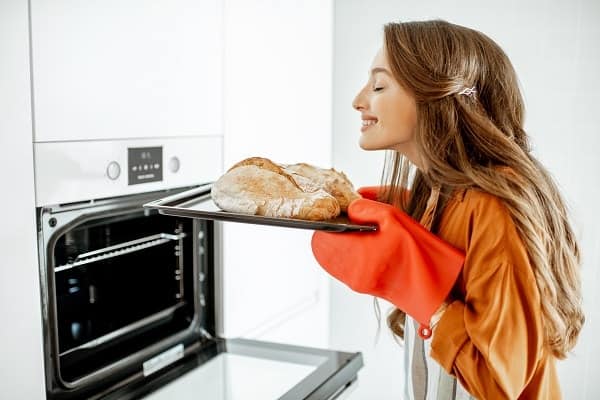 Use a convection oven for baking the following foods:

When to Use Conventional Bake

While convection baking certainly has its benefits, it can be a deterrent to certain foods, especially specific baked goods. 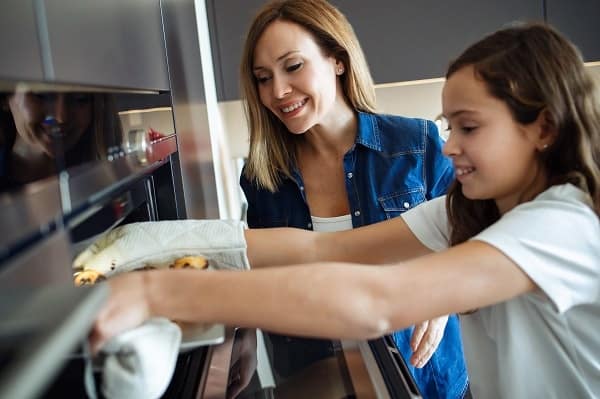 Bake the following foods on a conventional bake setting:

Unfortunately, you can’t take advantage of a convection bake vs bake option if your oven won’t heat up. When you need an oven repair service, call Solar Appliance for a fast and professional repair! 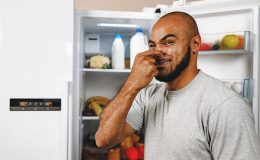 How to Deal with Refrigerator Odor After a Power Outage 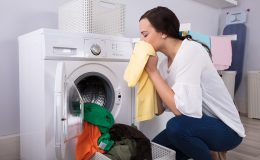 How to Restore Faded Clothes and Prevent Clothes from Fading 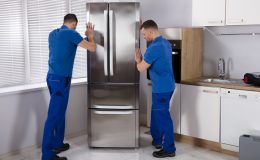 How to Move Appliances Safely and Prevent Damage 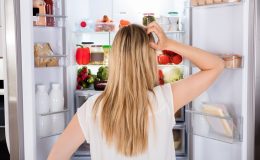 8 Things You Shouldn’t Put in the Washing Machine